The RPS sponsored Quoits Open Day, held at the The Buck Inn, Maunby, was another great success with many eager entrants including the former World Quoits Champion, Geoff Hare. The doubles competition was won by Phil from the New Inn at Thrintoft and Darren from the Buck Inn home team. The battle for the singles champion was between Geoff Hare and Richard Leek. The closely contested final was won by Richard. A great day, enjoyed by all.

For further advice please do not hesitate to contact Owen Hines on:

Or complete our online enquiry form by clicking below:

Proud to be funded by the EU 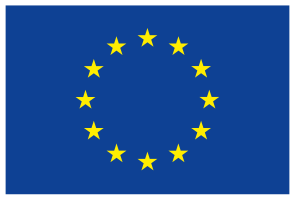 Purchase, installation and commissioning of a new shredder